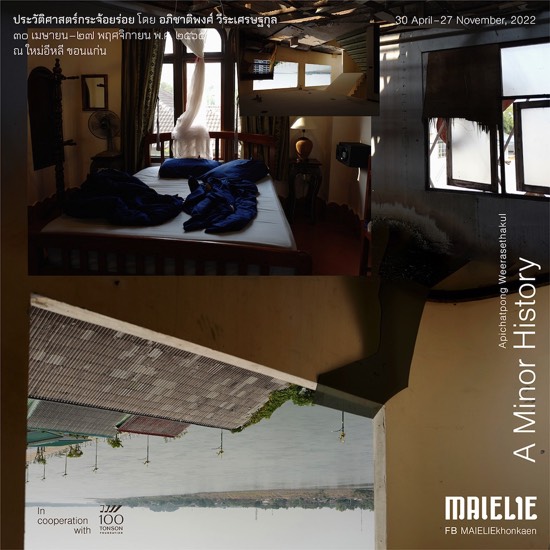 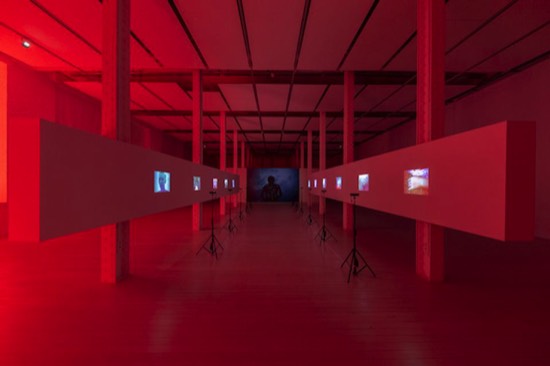 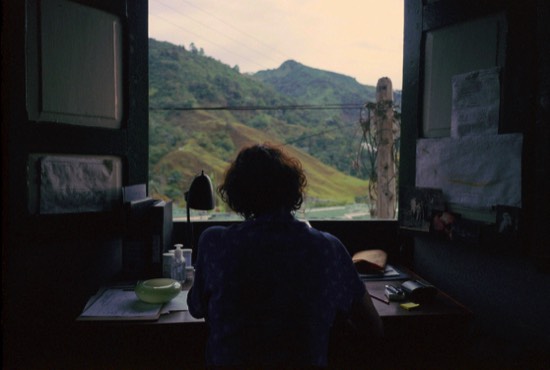 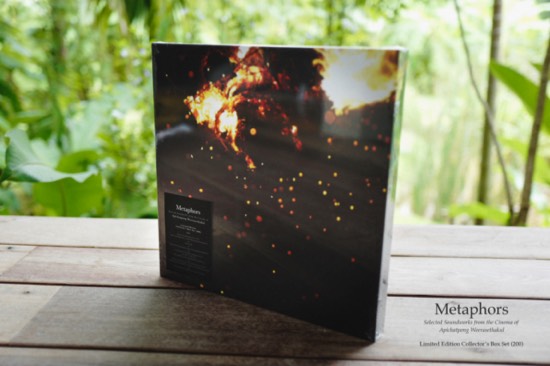 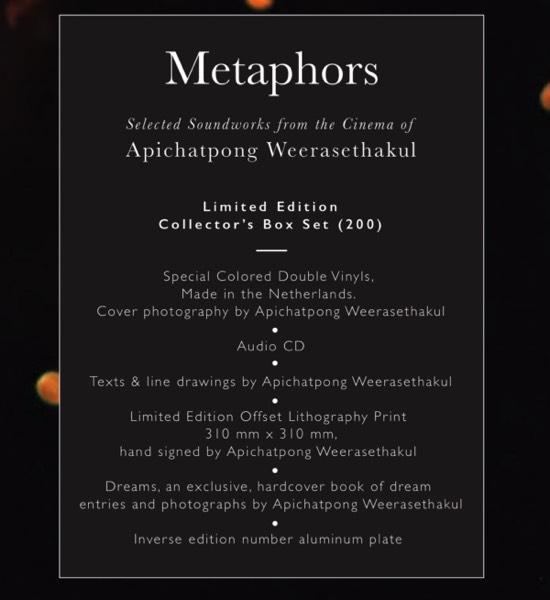 Metaphors: Selected Soundworks from the Cinema of Apichatpong Weerasethakul 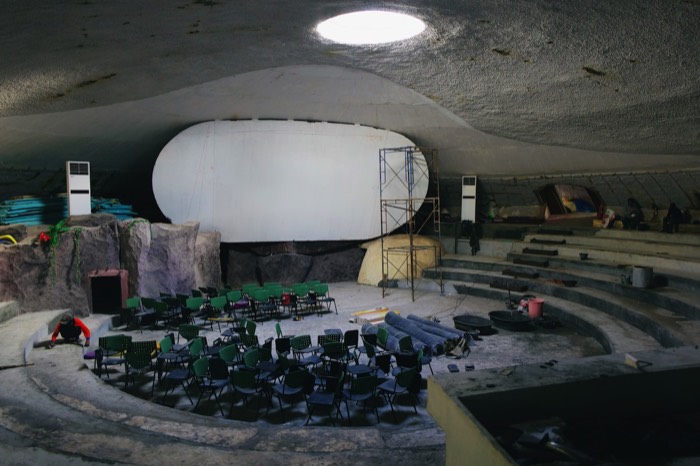 I dreamt about raising a worm as big as an arm. It was fluorescent green, the
butterfly-worm kind that I dreaded when I was in elementary school. Some of my classmates threatened the girls with these worms on sticks. Or they put them on their desks. I pretended to be cool as I stepped away from the chaos.


Here in the dream, it was my pet. But it was dying. At a certain moment it resembled a sea anemone, with its outer ‘leaves’ gone brown and withered. Its round-shaped mouth gasped for air, like the giant worm from the movie Dune.


Maybe I dreamt about the worm because Teem is trying to get rid of them from our garden, as they are destroying his fruit trees and vegetables. He has sprayed all kinds of herbal insecticide and strange solutions made of bacteria.


The other day he showed me a chrysalis on a leaf. He wanted to hatch a butterfly. But after two days, it dried out.